The olive tree and its fruits have ancient roots in the history of man and have played an important part in ancient civilizations. The Bible contains up to 200 references to olive tree and its oil. Olive oil is the oldest alimentary oil after sesame oil. In ancient times, olive oil was used as food, as a medicinal product and in religious ceremonies. It is hard to determine the exact place where the olive tree first appeared, but it is thought that it was in the Mediterranean basin, between Syria and Greece. Olive oil history and its cultivation started on these coasts more than 6,000 years ago and it was immediately used as food (olive fruit) and with medicinal purposes (the oil which they extracted using rudimentary methods).

The words from which the Spanish appellatives "aceite" (oil) and "olivo" (olive tree) derive, in all Mediterranean communities have two unique sources: the ancient Greek word “elaia”, which changed to “olea” in Latin and, afterwards to “oliva”, “olivo”, “olive", “oil”, “oleo”, etc. and the Hebrew word “zait” which became the Arabic "zaitum". The Spanish words "aceite" (oil), “acebuche” (wild olive tree), "aceituna” (olive) actually derive from all these linguistic transformations.

“Aceite” was only used originally to name olive oil. It came from Arabic and Aramaic words which literally meant: “the juice of the olive".

“Oleo” (ointment) is a synonym for “aceite”, but it is only used in Christian sacraments. 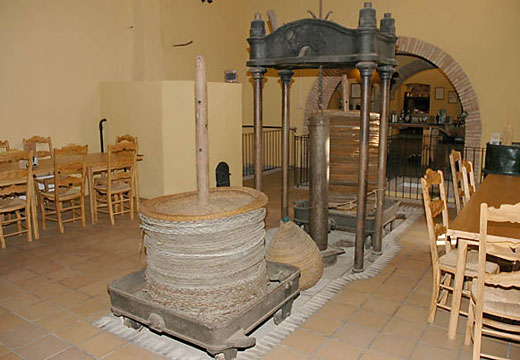 Olive tree cultivation was empowered and considered highly beneficial in Greece. The Greek and the Phoenicians spread olive trees and olive oil throughout the Mediterranean coasts; the techniques used to extract olive oil had been improving for 3,000 years. In Athens, for instance, the olive tree was the symbol of the city, so it was sacred. The Phoenicians brought olive farming techniques to Spain around 1050 BC along with the Greek some years after. There is no doubt that their legacy is really important, but who actually filled the peninsula with olive trees were the Romans. Emperor Hadrian even minted coins with olive branches with an inscription that said “Hispania”. The Romans improved cultivation techniques and processing of olive oil, being Rome an oil importer big city.

Later on, the Arabs incremented the olive tree cultivation until the fall of their Empire reduced the consumption in Africa. During the Middle Ages, the only interest that ruled the world was war, so olive oil was relegated to upper classes as a luxury product. With the arrival of Columbus to America in 1492, Andalusia and Extremadura helped the olive tree to go overseas; mainly to Peru, Chile and other places in South America. Even though olive trees can be found all around the world.

The Meditarranean area (its origin) is where most part of the production is carried out, and Spain is the country with more olive trees and the higher volume of olive oil production in the world.

Lot of Spanish olive oil is exported in bulk to other countries who then sell it as their own. 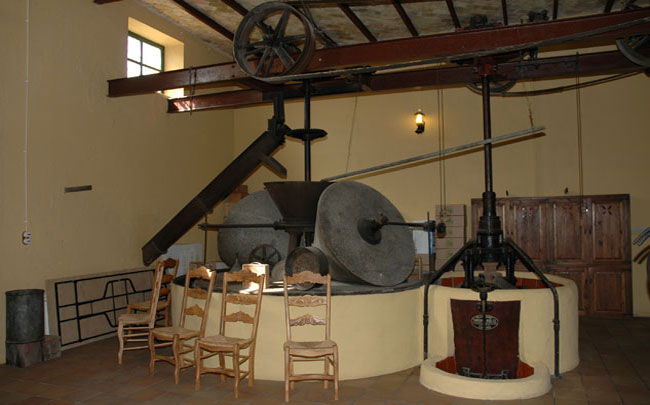